Are you AFRAID of hormone replacement therapy?

A woman called my pharmacy the other day, complaining of symptoms of menopause – night sweats, insomnia, vaginal issues, irritability and the dreaded hot flashes. She’s a mess! She wants her doctor to do something about the menopause monster that is messing up her life, but she’s afraid. She’s heard that hormone replacement therapy can help with all that stuff, BUT she’s read on the internet that hormones cause breast cancer, heart attacks, blood clots or a bunch of other frightening side effects.

Instead of “a woman called my pharmacy the other day,” I should have said that several women called . . . several women every week . . . sometimes several every day . . . worried about all the dangers of the hormone replacement therapy they are either considering, are currently taking or have stopped taking.

Your DOCTOR is nervous . . .
Since 2002, physicians are more hesitant to treat their menopausal patients with hormones. Before 2003, when a woman complained of menopausal symptoms, doctors would almost immediately prescribe PREMARIN® and PROVERA® to relieve those symptoms. And they worked, for millions of women.

Premarin® (conjugated equine estrogens) is a combination of many different estrogens that is derived from horse urine (I know, right) that has been around since the 1940s. Provera® (medroxyprogesterone acetate) is a “progestin,” which means that it works in a similar way to the progesterone that is produced by human ovaries. The combination of these two hormones became the standard for treating menopause in the 1960s.[1. The estrogens in Premarin® are primarily responsible for reduction of menopause symptoms. A progestin (like Provera®) is added to estrogen-containing hormones to prevent the estrogens from causing endometrial hyperplasia (or overgrowth of the lining of the uterus), which can lead to uterine cancer. The manufacturer of Premarin®, Wyeth, has combined these hormones into a single tablet called Prempro®.] Premarin® was consistently the #2 most prescribed drug of the 1990s through 2001 until sales started dropping in 2002 and 2003.[2. Public Domain – The Agency for Healthcare Research and Quality Medical Expenditure Panel Survey]

So what happened in 2002 and 2003 that made doctors shy away from prescribing these miracle hormones?

Premarin® and Prempro® had been found out! 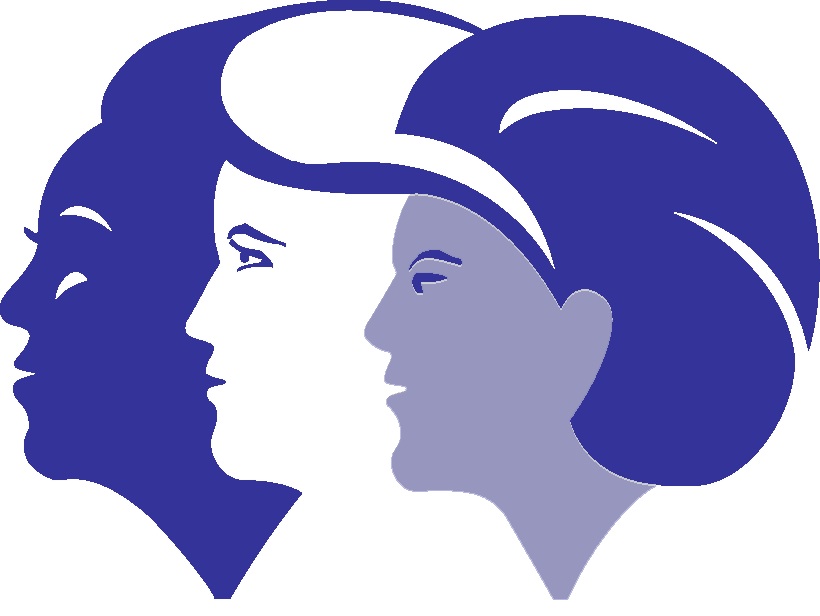 A huge study of hormone replacement in 160,000 women found that these hormones increased the risk of breast cancer and heart attacks. The findings of the study, called The Women’s Health Initiative (WHI), were so dramatic that THE STUDY HAD TO BE STOPPED!

The FDA Is Cautious . . .
The Food and Drug Administration expressed serious concern over the results of the study and ultimately required hormone manufacturers to place a Black Box Warning on Premarin® and other estrogen-containing products.

After the WHI was published, the consensus among health care professionals was that Premarin® and Provera® could be used to treat menopausal symptoms, but that these hormones should be reserved for women with moderate to severe symptoms and used for no more than five years. In addition, hormones should not be given to prevent heart disease or dementia, although they did have a role in the prevention of osteoporosis.

The number of prescriptions for Premarin® dropped like a rock between 2001 and 2003.

If you are afraid of hormone replacement . . . you are not alone. Fear seems like a perfectly rational response to all this bad news about hormones.

Is that it?
A big study comes out and everyone agrees . . .

Maybe menopausal women just need to douse themselves with a bucket of ice water . . .

Just buck up and live with it!

HOLD THE PHONE!
Maybe the Women’s Health Initiative is NOT the last word on hormones after all.

A decade after the WHI was stopped, evaluations of the study results and other research are eroding the conclusion that hormones are poison.

Criticisms of the WHI focus on some major flaws in the design of the study.

Primary conclusions from the WHI, that estrogens increase the risks of heart disease and breast cancer, may not be the right ones to draw from the study.

A recent analysis of hysterectomized patients (who go into artificially induced menopause) in the US between 2002 and 2011 by Yale physician Philip Sarrel in the Journal of Public Health concluded . . .

The Women’s Health Initiative was a huge, randomized, double-blinded, placebo-controlled, multi-center clinical trial – the kind of experiment that medical science loves. But the results and conclusions that have been published from the WHI are neither clear cut nor completely agreed upon by medical experts. The study showed that there are risks to taking hormone replacement but there are also risks to NOT taking hormones.

Have a conversation with your physician. Talk to her about your risks for heart disease, breast cancer, osteoporosis, dementia, stroke and blood clots. Her job is to assess your health, symptoms and risk factors and to determine whether you should or should not be on hormone replacement therapy. She knows about the WHI. Ask her to evaluate your risks based on more than just one study. Trust your physician but be honest about what you want and about your body.